John and Thomas Moore were the first Covenanters to come to Bloomington, Indiana in March 1820 and others soon followed. Most had left the Rocky Creek area of Chester County, South Carolina.  They left for economic reasons but also because of their anti-slavery views and chose to settle in Indiana because the state did not allow slavery.

In 1836, a brick church building was erected two miles southeast of town on land now adjacent to the church cemetery at the corner of High Street and Moores Pike. At that time, the church was called “Bethesda Church and Congregation”.

Eleven years later on the Sabbath morning of April 18, 1847, the building burned just before the time services were to begin. The decision was made to rebuild immediately. During this time the congregation worshipped together on the Lord’s Day while mid-week meetings, which were divided into five societies, were held in the homes of different members. The societies took turns clearing the burned building and soon a better one was built (for a total cost of $1,060.63 including interest).

During the pastorate of D. J. Shaw in 1877, the decision to erect a new church building was made. The old building was torn away and the ground on which it stood was sold to Robert Anderson, a slave who was befriended by the Covenanters and given his freedom. This property is now owned by descendants of Mr. Anderson. The Bethesda Congregation then moved from the country to a brick building in the 300 block of South Walnut Street and was designated as the “Bloomington Reformed Presbyterian Church”.

The present church structure was built during the pastorate of G. M. Robb. Around 1926, the church building on South Walnut was sold to the Harry Stephens Company for $10,000 and a plot of ground on the corner of S.Lincoln and First St. (now 302 East First Street) was purchased. The current church building was dedicated on this site on October 21, 1927. 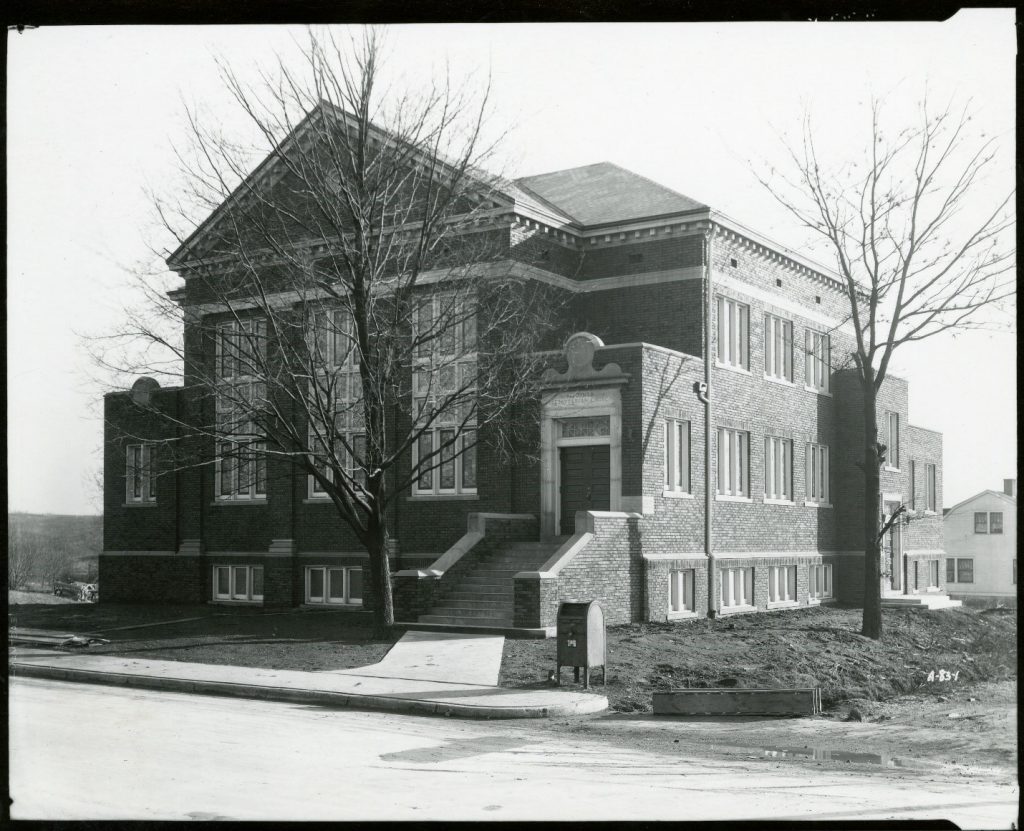 During the mid 1980’s, the congregation and its leadership undertook a revitalization program, beginning with the development of a new statement of purpose. In response to the congregation’s stated purpose to be committed to God, to others, and to growth, the position of associate pastor for outreach was established. God has been pleased to bless these efforts as the congregation has more than doubled in the last fifteen years. 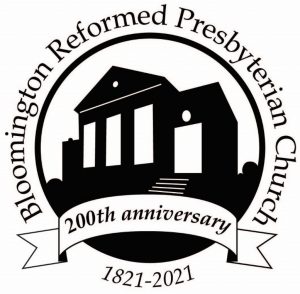 We, the Bloomington Reformed Presbyterian church, seek to glorify God by being faithful to His purposes for us as stated in Mark 12:30-31 and Matthew 28:18-20 by being committed to God, committed to people, and committed to growth.